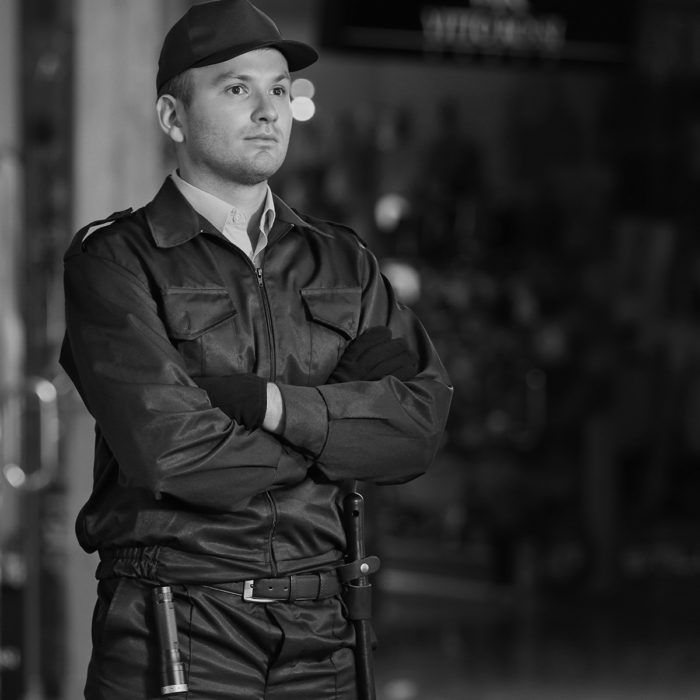 Between 2009 and 2017, FSI worked with a US security contractor in South Asia.

The US security contractor approached FSI because one of their Nepali staff had been killed whilst on a leave rotation. It appeared that the individual had been in serious debt bondage and that he confronted his creditor and told him that he would not re-pay the illegal loan he had been forced to take to secure employment. The creditor murdered him. There were also concerns about the professionalism of the incumbent Nepali and Indian security force members.

The contractor was alarmed that there were underlying problems which could not be addressed without specific cultural expertise so tasked us to assess the situation and provide recommendations.

To meet the challenge, we provided:

The contractor and the employees have enjoyed a very close professional and emotional alignment from the start. The security force members push themselves to the limit for their employer and the contractor provides excellent welfare facilities to enhance their quality of life.

It was inevitable that there would be armed action against this high profile target. When it happened, the reaction of the security force was superb. They were quick, aggressive and yet ensured that their response was proportionate and that the risk to non-combatants was minimised. Everybody was back to duties in a short time and normal service resumed.

Overall rating of “outstanding” with particular praise for innovation, compliance with the Statement of Work and health and safety compliance.